How to get practical, nine-to-five anointing 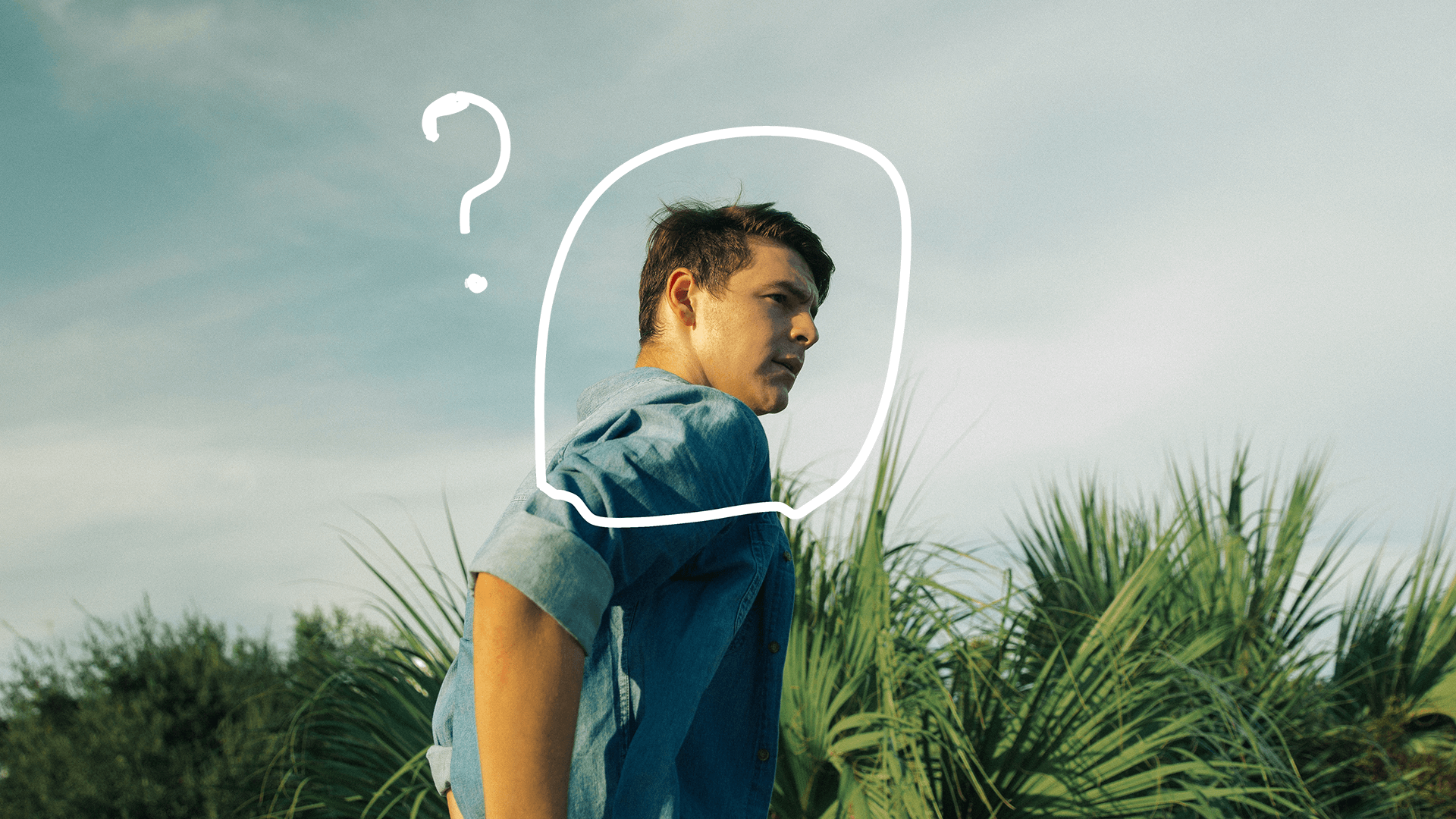 Anointing is a big word. A black hole even. It’s elusive, powerful, and hard to put your finger on. But it exists. And everyone else seems to know what it looks like.

Most of the time those people are on stages. They sound good. They look sharp. They’re separated from the common man too. Which makes “it” seem even harder to nail down. But the truth is, anointing is useful, practical and needed to do your daily work effectively.

So what is anointing? And what effect, if any, does it have on a Christian man during the day?

Let’s start with the origin.

Anointing was first and foremost, used by shepherds to protect their sheep. Similar to Jesus with you.

Historically, the shepherd would pour olive oil over a sheep’s head and around their ears. This protected the animal from bugs and outside elements that could harm – or even kill it. So it was protection and provision; provided by the sheep’s master. An outcome of association.

Fast forward, and many ancient cultures would use anointing as a way of saying that a leader was set apart for a particular type of work. A king would be anointed with oil on his head. A priest might be as well. It was a sign that God was with a person for doing a holy task.

So anointing is both a sign and a signature. A mark of acceptance as well as a unique event. It is designed to support a leader and the things he needs to do.

“The Anointed One.” in literal translation.

He is a person – not a magic potion.

Now it is God who makes both us and you stand firm in Christ. He anointed us, set his seal of ownership on us, and put his Spirit in our hearts as a deposit, guaranteeing what is to come.
2 Corinthians 1:21-22

You are already anointed, as it stands, but it is an outcome, or a foundation rather, of the presence of Jesus in your life.

This presence has a unique effect on your life – if you abide in it.

As for you, the anointing you received from him remains in you, and you do not need anyone to teach you. But as his anointing teaches you about all things and as that anointing is real, not counterfeit–just as it has taught you, remain in him.
1 John 2:27

Anointing signifies calling. It’s a pretty simple litmus test. Ask yourself: Would you believe someone is “called” if nothing set them apart? Doubtful.

Which is why you’ve been given a deposit.

So your growth then, within the work you do during the day, is a matter of priorities.

Not putting the cart making before the horse maker, so to speak.

This priority is for a good reason.

“…as his anointing teaches you about all things and as that anointing is real…” scripture says.

His anointing will give you what you need to both remain in him and deliver the work you do during the day.

Take Bezalel, for example. This guy had talent for days.

The Lord said to Moses, “See, I have called by name Bezalel the son of Uri, son of Hur, of the tribe of Judah, and I have filled him with the Spirit of God, with ability and intelligence, with knowledge and all craftsmanship, to devise artistic designs, to work in gold, silver, and bronze, in cutting stones for setting, and in carving wood, to work in every craft. And behold, I have appointed with him Oholiab, the son of Ahisamach, of the tribe of Dan. And I have given to all able men ability, that they may make all that I have commanded you…”
Exodus 31:1-6

Ol’ Bezzy was filled with the spirit. For what? Not songs on Sunday morning. Not Bible Study on Wednesday. Not even a mission trip to Beliz.

He was given intelligence, and knowledge for craftsmanship (widdling included? Some questions only Jesus knows…).

These practical and creative assets were a gift. Given to him for the purpose of giving glory to God through every kind of hands-on work you can imagine. How cool?

You, yes you, are already anointed because you abide in Christ, and because he has his “seal of ownership” on you. That’s good news. From here, you only have to worry about your own conformity getting in the way.

Simply because docility exalts another God. When you react to the day, instead of resurrecting it, work ends up worshiping the wrong God. So conform to Christ. He holds the task at hand.

The best way to get out of the habit of doing reactive work is by asking the Lord for wisdom. His anointing will teach you about all things.

Although to be fair, the context of 1 John 2:27’s verse could be understood as only what it means to live out a transformed life. No problem, that’s also true.

There is an additional promise which you can take ahold of since you are, in fact, “sealed.” as the Bible says.

If any of you needs wisdom to know what you should do, you should ask God, and he will give it to you. God is generous to everyone and doesn’t find fault with them.
James 1:5

If you need to be equipped to do more, see more, or be more (insert thing) God will generously give you what you need to accomplish the work. He is for you, after all.

So the difference then, between you and the guy on the TV, is likely very simple. He is in the habit of asking.​