How to Get Godly Inspiration at Work – The Daniel Principle 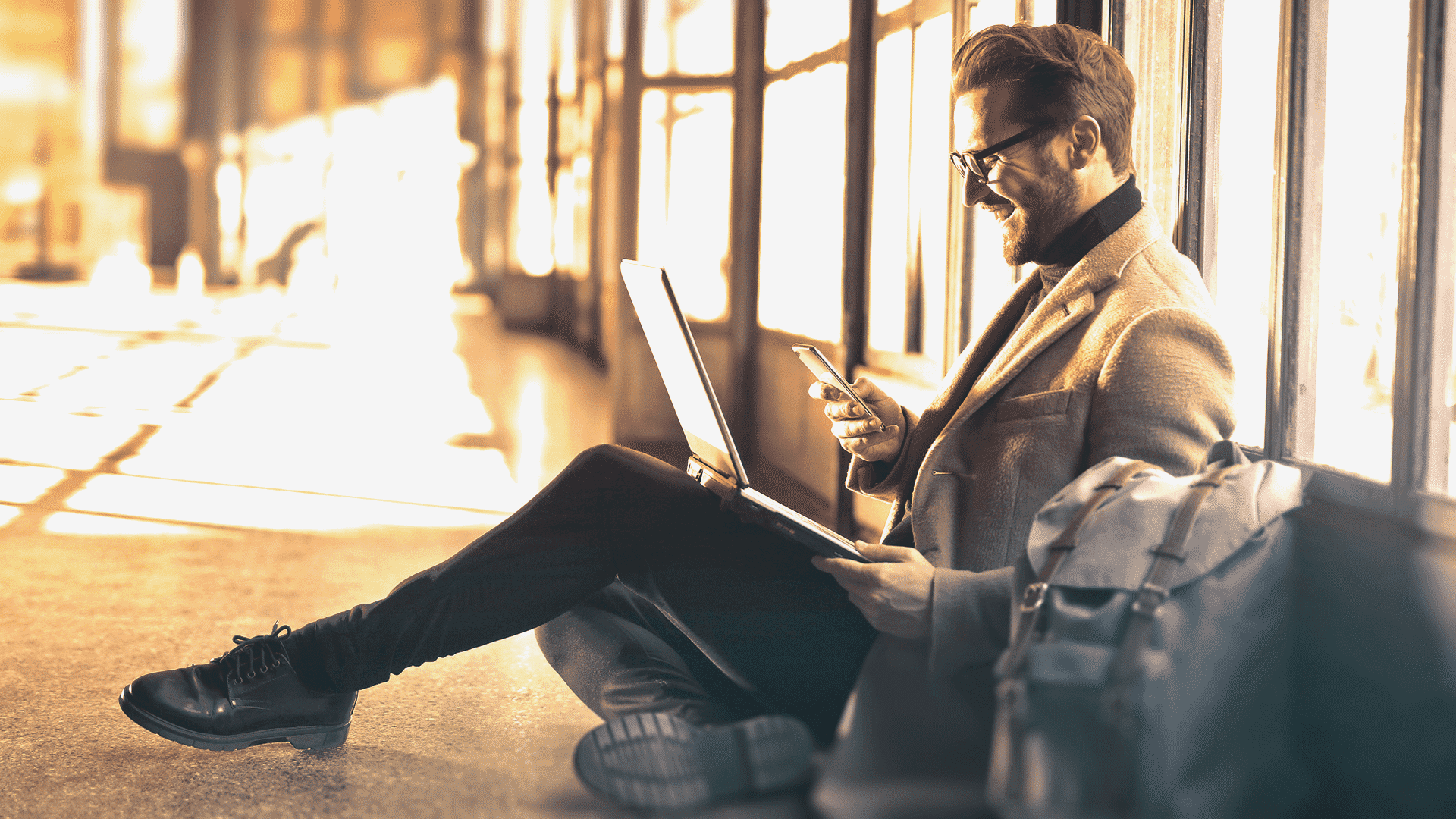 You’re stuck. You check a few blogs. Watch a few YouTube videos; maybe even look to see how someone else has done the job — but no good ideas come to you. The lights are off in the imagination department and you can’t finish the job.

Have you been there before? Have you ever needed to get a job done, but not known how to do the work?

Welcome to the club. That’s every man.

Have you ever needed to get a job done, but not known how to do the work?

Every guy, if he’s honest, will have a time or two when he’s run out of ways to solve a problem. I’ve had plenty. But that earlier question won’t solve our challenges on the job. Even though — you probably could find some workaround — you’re resourceful.

The better question to ask is: how should a Christian guy solve his workday problems while he’s on the job?

There are lot’s of “could’s” for this question.

You could research the problem.
You could seek out creative inspiration.
You could even read a leadership book for good measure.

I bet you’ve tried a few of these and have still run up dry some times.

Me too. But there’s a better (more practical) way.

Let’s take a cue from Daniel in the Bible to see how we can solve our own modern-day work problems when we’re stuck. Here’s his short story:

But Daniel resolved in his heart that he would not defile himself with the king’s food or wine. So he asked the chief official for permission not to defile himself.

Now God had granted Daniel favor and compassion from the chief official, but he said to Daniel, “I fear my lord the king, who has assigned your food and drink. For why should he see your faces looking thinner than those of the other young men your age? You would endanger my head before the king!”

Then Daniel said to the steward whom the chief official had set over Daniel, Hananiah, Mishael, and Azariah, “Please test your servants for ten days. Let us be given only vegetables to eat and water to drink. Then compare our appearances with those of the young men who are eating the royal food, and deal with your servants according to what you see.”

So he consented to this and tested them for ten days. And at the end of ten days, they looked healthier and better nourished than all the young men who were eating the king’s food.

Here we find Daniel, recently enrolled in a new job, being made ready to serve in the court of King Nebuchadnezzar. The Bible actually says that he was supposed to “be trained for three years” before he started his new consultation gig.

But apparently, he has credentials which you might think qualify him already. Those being:

None of those qualities mattered, however, when it came time to do the new work he’d been assigned.

Instead, he acts on principle. Particularly towards his relationship with God.

He could’ve relied on a strong jawline and a high IQ to prepare for the job — but instead, he chose to honor his God.

He “resolved in his heart that he would not defile himself with the king’s food or wine.” This resolve was linked to the fact that Ol’ Nezzy opposed God’s people and plans. (Some theologians suspect Daniel, full of insight, knew he would have to eat off stolen silverware from God’s temple of which Babylon recently invaded…)

Knowing the King’s worldly position, Daniel decided that it would be better to honor God first, and then let that inform how he would solve his work-life woes.

From that position of honor, Daniel makes a request: “Please test your servants for ten days. Let us be given only vegetables to eat and water to drink. Then compare our appearances…” he said to the King’s Chief of Staff.

His Babylonian boss relents. And the plan pays off (plus now, he has a beach body).

“And at the end of ten days, they looked healthier and better nourished than all the young men who were eating the king’s food.” the Bible says.

His decision to honor God, and then make a decision from that position, allowed him to work from a place of wisdom. That little feat of his was just the beginning of the incredible work he did in Babylon.

Neat. So how does this apply to you and me?

Consider this verse from Isaiah:

For my thoughts are not your thoughts,
neither are your ways my ways,”
declares the Lord.

God’s thoughts and ways are naturally (or…supernaturally) wiser, smarter, and more informed than ours ever could be.

So, when you and I don’t know what to do, we’re in a good position.

We simply need to ask God for wisdom. You could offer a simple prayer like this:

“God, I need your perspective. What do you think about this problem and how would you go about solving it? What are your thoughts and ways of approaching this task?”

He already has an answer.

Next, it’s good to remember that, with God, everything is relational. We’re made to be in a relationship. This includes our work-life. To that end, part of how you can remain worshipful on the job is by honoring that relationship through the act of bringing matters directly to him; similar to our scriptural-colleague Daniel. This is how you partner with the Lord during the workday.

Better still, God made a promise to help you and I in our jobs whenever we have need:

If any of you lacks wisdom, you should ask God, who gives generously to all without finding fault, and it will be given to you.
James 1:5

This promise should give us peace. In Christ, there are no bad questions. Neither are there questions without wise answers.

In Christ, there are no bad questions. Neither are there questions without wise answers.

Asking for wisdom, in this way, has been my go-to for years now. And God has never failed me in my petitions. If anything, it’s fun and I look forward to asking him for help. I’d rather involve him anyhow— he has some pretty slick ways of getting things done, I’ve learned.

So, to recap, here are the three principles to help you solve problems on the job:

Work From a Place of Honor

Allow your relationship with God to come into your decision-making process. Simply acknowledging he gave you the job and doing your best to love him through the work is a good start.

Remember: God’s Ways are Not Your Ways

Remind yourself that God likely has a higher perspective than yours when it comes to your tasks at work. Give glory to God in his wisdom and thank him for his sovereignty.

Ask God for wisdom. He’s really, truly, happy to give you fresh insight. And not only that, he’s promised to give you as much wisdom as you want. He’s generous and there’s no takesy-backsies with him.

When you do apply these “Daniel Principles,” there is not a single problem on the job you cannot solve alongside Christ’s confidence and peace. I encourage you to try them the very next time you get the chance. You’ll be pleasantly surprised out how your outcomes differ when you work this way.