How to get revelation for your business and career 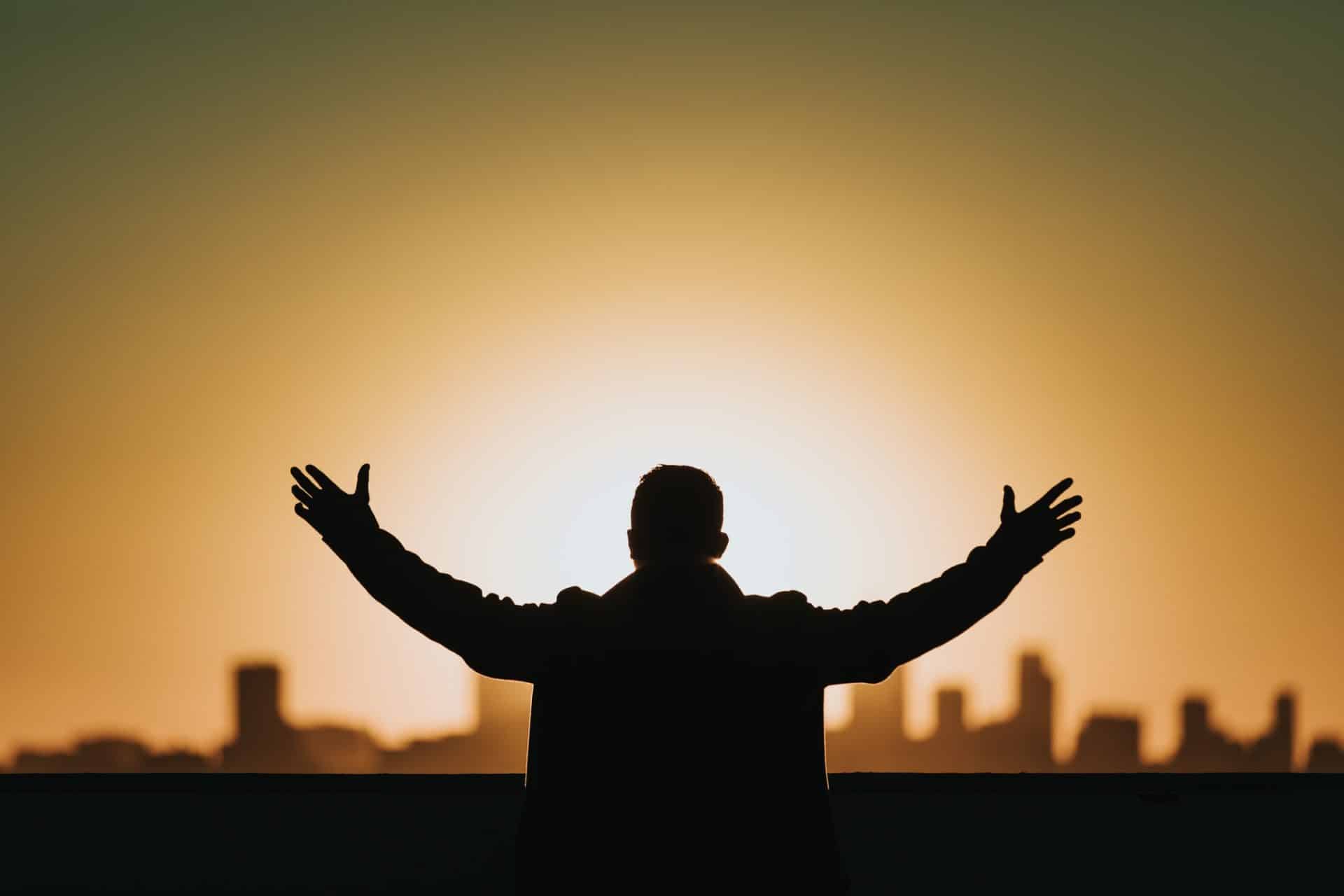 Who doesn’t want to do great things? Perhaps you want to build a business, have a successful career, or make a new idea come into fruition. Any one of those desires can be noble and God-honoring.

But if you want to do great things, or bring anything worthwhile into the world, then there is a principle you will need to apply first in order to make it so.

Let’s look at reality first, though.

Most men dream, though they may never call it as such, of doing something meaningful, and even, dare I say it – intrinsically personal with their lives.

But not for long.

Most will pick up their dream or big idea for awhile, then get busy and lay it down. Or if they don’t abandon their pursuit completely, then they look at the lives of men who are not, perhaps, particularly spiritual, and wonder at how they can do so well in whatever it is they do.

This observation creates a problem.

When the gap between execution and exasperation gets big enough, which is to say, the potential to succeed is less than the will to work, then good ideas or innovative businesses never become a reality.

But make no mistake, this has nothing to do with motivation. Hard work won’t get this train to its destination.

There is a spiritual component at play.

Consider this steak and shake:

I fed you with milk, not with meat; for you weren’t yet ready. Indeed, not even now are you ready,
1 Corinthians 3:2

With slight frustration, we find Paul, coming back to a people he’s already taught, about things which have previously been discussed, and ideas which should already have been implemented.

Now, on some level, one might expect a little more patience from the Apostle. Who doesn’t needs to be told truth more than once. After all, even Peter is known to have said “So I will always remind you of these things, even though you know them and are firmly established in the truth you now have…” (1 Peter 1:12)

But Paul’s pain has to do with the latter part of his post; the meat of the matter. These Christians he’s addressing wanted “meat,” a heftier spiritual protein; yet they were unwilling to care for – or nurture their basic spiritual awareness and understanding when he wasn’t around. We know this because of the way in which he (Paul) responds. They wanted revelation without responsibility.

So what does this have to do with business and career? Often in life, God will happily give us a dream, albeit in the form of an innovative idea, job pursuit, or business venture. In our excitement, we take that idea and make it bigger, grander, or more pronounced. We’ll expand it to a place only day-dreams dare go; and there we are content to stay with our cloud of career. Happy, blissful, unaccomplished.

We’ll stay put in this blissful ignorance until something from outside “pops” our business-minded bubble. This often looks like a competing company doing better than ours, poor personal performance, or a previous idea you had having been executed by someone else.

At this point, most of us wonder what we did wrong. Or worse, why we can’t get more spiritual revelation in how to succeed.

To understand how we can overcome this ambition killer, let’s look first at a common business practice, and then compare it to its spiritual beatitude.

Whenever you pursue a business venture or new job role of some kind, there are two things to always consider:

It doesn’t matter if you have an entry level job, a humble small business, or hold the reins of a Fortune 500, one thing remains constant:

There is already an outside expectation set about whatever value you think you bring. And you don’t get to define this expectation. Ever.

It’s not because you aren’t capable of better thinking than the consumer or bossman either; it’s simply reality. The reality is there are already market drivers, or at a minimum, mental models (cognitive assumptions and biases) about how your business should perform and your job should be conducted. Maybe that’s unfair, but it’s the truth.

The implications, for that matter, can’t be overstated. A business will fail if it tries to move too quickly into a novel idea or innovation – without thoughtful consideration of what the market already expects from a similar product or service. Similarly, a well-meaning employee will fail at his job if he ignores the minimum responsibilities of his role in favor of his own ideas or conclusions (even if they’re good ones!).

After all, you can’t rewrite the playbook until you know how the game is played.

You can’t rewrite the playbook until you know how the game is played.

Next, we can consider opportunity. When we think about opportunity, whether in the form of personal promotion at work, or new revenues from a niche, there has to be a prerequisite understanding of who is being served (boss, colleague, consumer) and what your opportunity might provide for them.

Perhaps that’s not a revelation.

But revelation is typically where we get it wrong as Christians. So let’s look at the spiritual side of this discussion.

Revelation is worthless, absolutely worthless, if personal stewardship is not first sovereign in the mind of the man who wants to do something great with his life.

You could cook up the biggest business idea ever conceived, or worship and fast till your blue in the face, but if you’re not first stewarding the minimum expectations of your faith, and listening to the thresholds of your consumers or constituents, then your plans will never succeed – at least not in the way you dreamed it might.

Why might you ask? Because there is nothing to graduate to.

Revelation, whether it be in the form of business acumen or job expertise, is given to those who first steward the baseline expectations. The simple things. The minimum requirements, responsibilities, and revenues of which they’ve already been untrusted. There is nothing else to expect or graduate to without this first principle being applied.

This is the power of Jesus’ Parable of The Steward.

As I’m sure you’re aware, in the scriptural story, a manager gave his employees (stewards) varying amounts of income to invest while he was away. He didn’t give the amounts based on competency or character, simply his own sense of delight and delegation.

But pay attention to the attitude of the poor steward.

He takes the money (think opportunity), and actually considers a future with it, but when he finds himself unable to grapple with all the unknowns, he buries the potential he’s been given.

His master is furious.

“You could’ve at least put it in the bank!”’ He says upon his return.

In other words, “Why not do the minimum if you can’t see a path to momentum?”

Here’s the practical bit for us as men:

You’re right. If you try and predict future outcomes, or bet on the best of your ideas, without first focusing on what the market and the manager already expects, then you will fail. You will be putting the cart before the horse. And you can’t win that way. The men that win, in life, in business, or in any other personal pursuit, are not so focused on seeking revelation that they are unwilling to steward the expectations already in place.

Maybe this sounds boring, but consider it a business-beatitude.

If you want divine insight in business or career, then you must first ask yourself what you are willing to steward in order to receive revelation.