What was Solomon’s smartest decision? 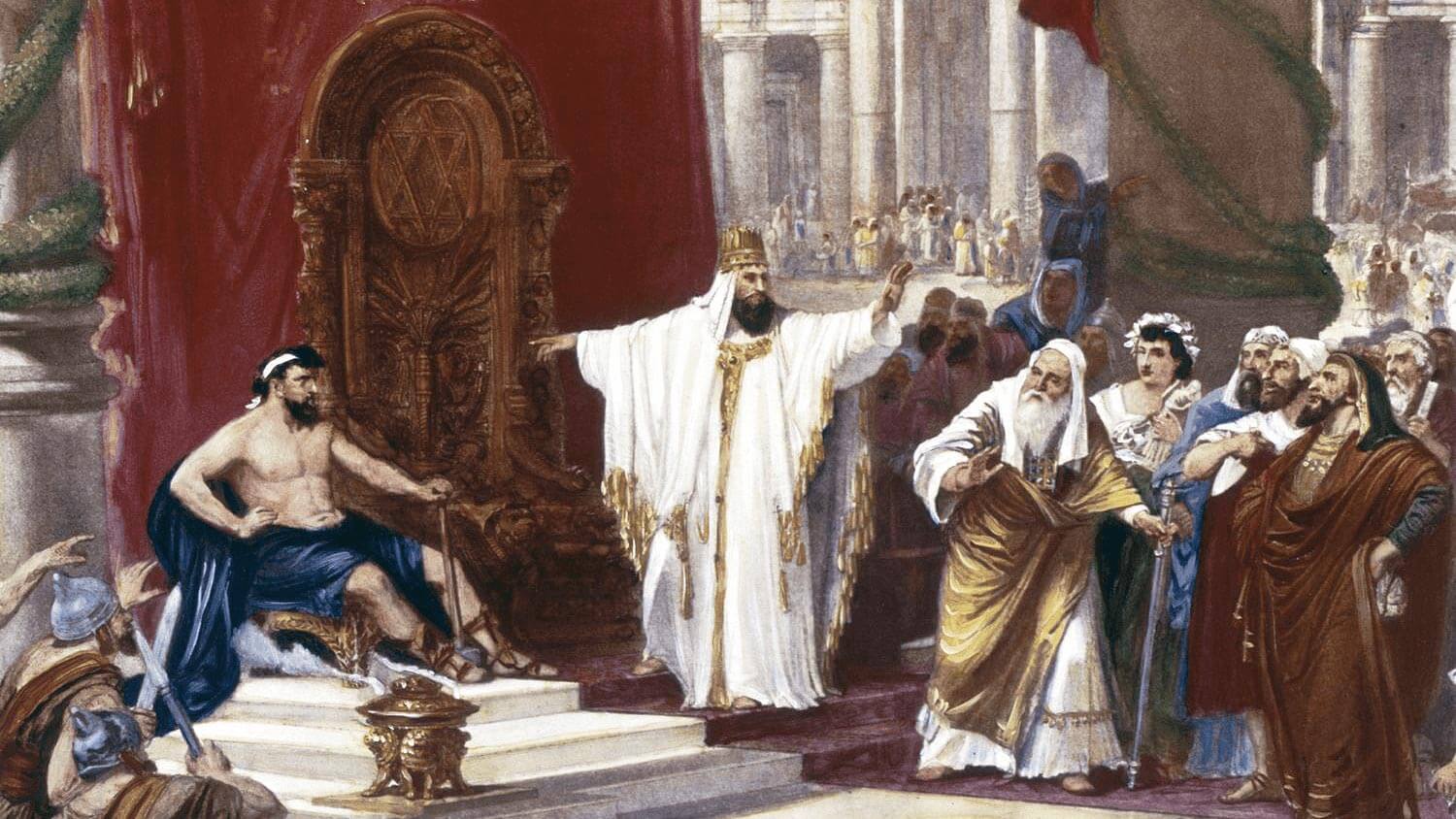 Solomon was a smart guy. He built Jerusalem’s first temple. He wrote three books of the Bible (this one, this one, and this one). He was also the wisest and wealthiest (estimates say up to $2.1 trillion ????) King in the Old Testament. Solomon, by all accounts, was a capable decision maker. He was a guy who knew how to get things done.

But he didn’t start out this way. He was a man who grew in maturity just like the rest of us. He had to lean on the Lord and others throughout his life in order to be effective.

I’m a big believer in stewarding the small stuff. Sweeping the edges of the floor as much as the center. I believe if you can’t be accountable for small things, then the big dreams are just that — dreams.

If you can’t be accountable for small things, then the big dreams are just that — dreams.

Solomon started with a similar posture. At the beginning of his kingly-career, he asked the Lord for wisdom instead of wealth. He stewarded a “step one” decision.

“Give me wisdom and knowledge, that I may lead this people, for who is able to govern this great people of yours?” Solomon said.

His humble request set him up for a lot of success in life – and some very surprising management decisions too.

Let’s look at one now.

As wise as Solomon was, he had one particular trait that outshone the rest. If you were to ask me, it held all the rest of His wisdom together. This was a “one ring to rule them all,” type of thing.

It starts in the Sheba story – wherein a foreign Queen decides to see for herself just how smart this Solomon guy actually is. A fair question between royalty, I’m sure you’d agree.

“And when queen of Sheba had seen all the wisdom of Solomon, the house that he had built, the food of his table, the seating of his officials, and the attendance of his servants, their clothing, his cupbearers, and his burnt offerings that he offered at the house of the Lord, there was no more breath in her.”

We could spend hours talking about someone’s breath being taken away based on food and clothing. I was at Walmart the other day and I had a similar reaction. The jury is out on whether it was the Holy Spirit.

But let’s focus on the list. The Queen of Sheba was most affected by the way the King managed his house. Out of all the ways he demonstrated leadership, the most surprising one was that he had officials.

Which begs the question: why does the smartest, wealthiest, wisest man in the world need advice?

He was literally the “smartest guy in the room.”

It’s fascinating. But there is actually a very profound reason to account for why he made this decision.

The reason begins with good counsel.

Regardless of our roles or jobs in life, we are all in need of good counsel. This is true whether we are owners of a business, entry-level employees or executives in ivory towers. Placing ourselves under authority, under someone’s else’s oversight, is the quickest way to promotion, protection, and long-term success.

“Plans fail for lack of counsel, but with many advisers, they succeed.” Proverbs tell us. Ironically, these could very well be the words of Solomon – echoing his life to us from the pages of his personal experience.

Solomon’s posture towards people and the authority they could lend him was what made him wise. He knew what he didn’t know. Not only that, he also had the humility to let others inform his ignorance.

His posture towards authority is what made him the wisest man on earth.

Solomon’s posture towards authority is what made him the wisest man on earth.

There is a myth that promotion equals less oversight – that the higher we go up a ladder, the more decisions we can make in isolation.

This is how great men fall.

If you’re a manager, if you own your means of income, or if you oversee a venture of any size…even just your cubical, you must seek to be under authority. Even if you simply lead yourself – a profound urgency should rest in you until you’ve found the right counsel to place yourself under.

If you haven’t done so yet, start building a master list now – an inner circle of confidants that can support you both spiritually and practically.

Find other men that can Father you and inform your decisions making process. Ideally, find one man for each type of authority you have over others.

If you shepherd people, find someone to shepherd you.

If you lead in business, place yourself under the counsel of someone that knows the market better than you do.

It doesn’t matter what you do…do not rest until you find good counsel.

Failure to do so is the reason why some men’s blessings become Basheba’s. Case and point.

We all need someone who can tell us “no.” A person who can call our bluff and inform our ignorance. This side of heaven, no one outgrows the need for it. And this becomes truer the more successful we become.

The more we understand, and the better we are at what we do, the lower we must become.

Make a list of men you can trust today.