The gift of leadership (and how to give it) 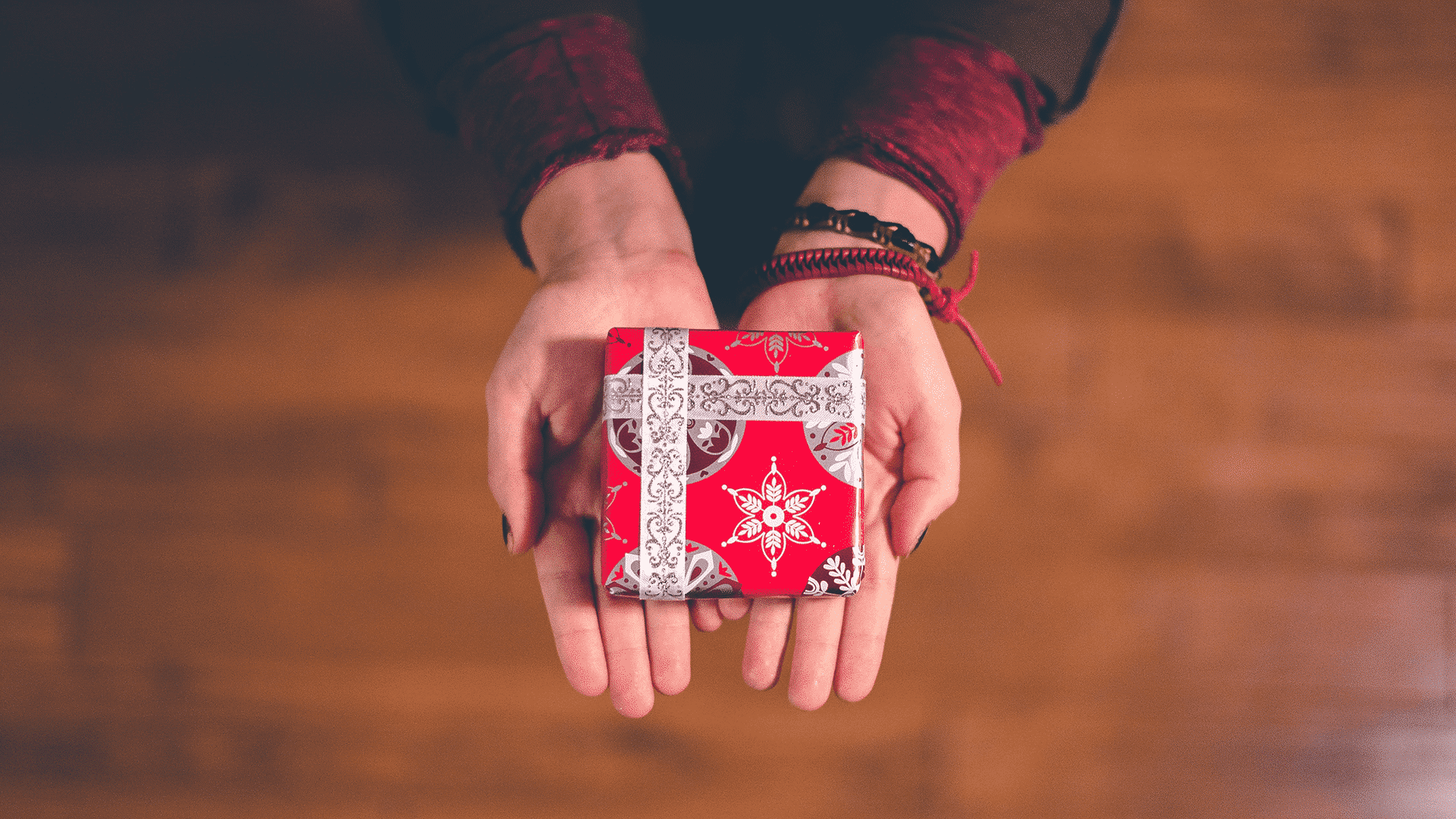 Leadership is a bit of a buzzword. The word has been branded, sanded and refined a million different ways so that anyone with enough energy can attribute an action, any action, to a leader-initiated one.

Thought leaders. Servant leaders. Leaders of men. If you don’t feel particularly competent in one type of leadership, no problem; there is probably another version you can try on for size without much difficulty. Maxell’s Law of the Lid won’t even slow you down. Now anyone can hide behind a “leader label.”

Part of the problem is principles. We know what good leadership looks like, so it’s easy to package it up nicely and put a bow on the whole ordeal for others to see. But once the wrapping is off, we don’t actually know what’s underneath. In other words, we can fake leadership really well.

The other issue is motivation. Sometimes we want leadership as a means to an end. Leaders get paid more. They’re seen more. They’re in high demand. So there are many reasons why one would want to be in leadership. Unfortunately, personal drivers don’t put others first. And eventually, this will put any leader-to-be back at the beginning.

So why lead at all? Where will it get you? Better yet, where will it get others who might win from your windfall of better judgment? You can start by setting all the leadership principles, techniques and convictions you have aside. Not because they’re not important, but because they won’t do you any good until you know what’s leading you. In other words, you have to know what you’re willing to follow for the long-term.

If you want to lead well, you need a crystal clear idea. An idea you’re willing to get behind. An idea that will keep you up at night, and require the help of other people to execute. Until you have an idea you’re willing to submit to and sacrifice for, your principles and techniques will only buy time. Eventually, people will pick up on the absence of substance driving you.

Which begs the question: What ideas do you follow?

They get behind them. They protect them. They learn to let them lead. Sometimes they create them too.

The benefits of good ideas abound. For starters, when the big idea isn’t “you” the idea will end up with a life of its own. This is a force-multiplier. If you have identified the idea, but it lives with other people, then you have a higher likelihood of achieving the goals that drive it.

Perhaps that sounds simple, but the difference between your personal identity and a personified idea is huge.

One can leave with you. The other doesn’t.

This is important because growing teams only get behind things that stick around.

Call it a survival mechanism.
Call it existential urgency.

When you don’t let ideas lead, leadership principles aren’t effective. And any principle that’s linked to people will always assume that something bigger is at stake than any one person doing the leading. So set yourself up to win, and put yourself behind a winning idea.

If we’re honest, the reason we rely more on principles than on ideas is because we’re insecure about our own leadership ability. It’s easy to learn the mechanics of leadership. We can learn how the pieces fit together without even having a reason to lead. In other words…

There is nothing in the background driving our reason.

Once we’re aware of this, we can do the hard work of leading; which is finding the right idea to get behind.

So what is a good, leader-worthy idea?

A good idea is:

Bigger than you.
Better than the current situation.
Best with other people.

A good idea exists in spite of people, but it also benefits people.

This where most breakdowns of organizational leadership occur. Most leaders know “how” to lead, but they don’t know “why” they are leading. It is much, much harder to identify the idea than to organize an ideology.

Anyone can memorize a methodology. Few can identify a meaningful reason.

So do the hard work of leading. Once you’ve done the work of crafting the idea, making it clear and consistent, your principles will have power. Your techniques will take on an initiative of their own. This is the best gift you can give your team.