A Leadership Principle From King Jehoshaphat 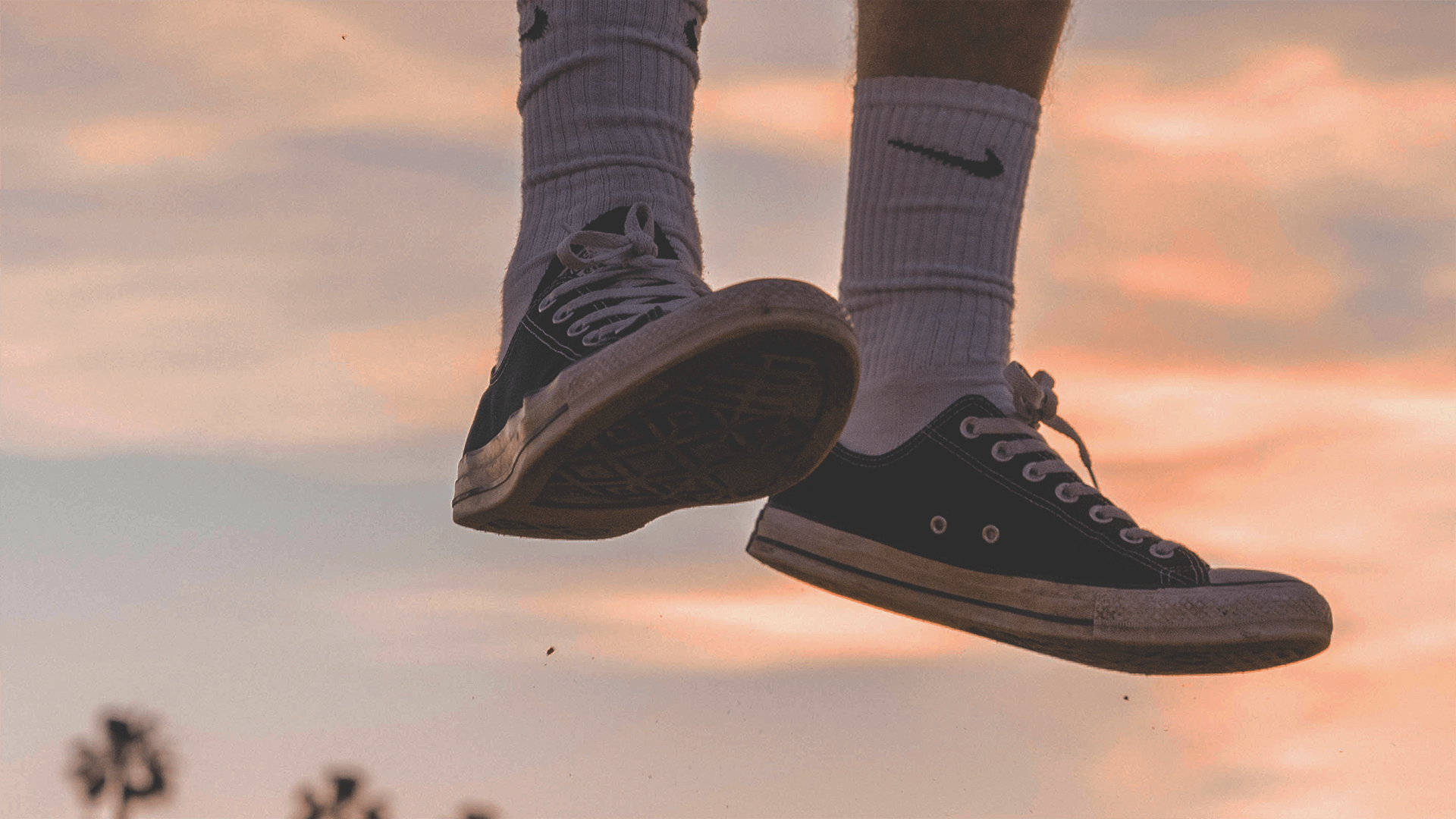 Kings and careers and leaders and jobs are all appointed. Every role at work is a gift from God as well. Which means, when a situation at work arises that feels foreign, stressful, or threatening, we do not have to worry. There is a good outcome waiting for us. There is an invitation to experience the Almighty too. This was certainly true in the life of King Jehoshaphat.

Jehoshaphat (Yehoshafat in Hebrew. Pronounced yo-so-fat….awkward), was one of Israel’s greatest leaders, reigning from 873 – 848 BC. He was king under a divided monarchy and constantly had to balance his leadership role with the pressures of outside influence. His work began at the ripe old age of 35.

His legacy of leadership, is perhaps most notable, when he, and the rest of Judah, are about to be put under siege. Long story short, an entire alliance of foreign nations had plotted against him. The plan was to conquer Judah in all-out war. If we haven’t all been there before…

There are a few things a smart-and-savvy king might do with this information.

He might draft a larger army, to have more people on his side.

Jehoshaphat did none of these things.

Directly in conflict, in the valley of the battle – where anyone else would be mentally preparing to fight. He worships. The cojones on this guy…

…you know the rest of the story.

These rogue nations, on the way to take him out, disagree and destroy each other instead. They didn’t even “run it by the board members.” They march to their own demise instead, killing each other along the way.

In the aftermath, Jehoshaphat is left with only one job.

He has to pick up the plunder.

A far cry from what the nation had expected earlier that day.

After this “battle,” the valley is also given a new name. The Valley of Beracah. Which translates to: the valley of blessing.

The battlefield had become a blessing. The hindrance was now holy.

In Christ, there is a blessing in the valley. A means in a meaningless situation.

In Christ, there is a blessing in the valley. A means in a meaningless situation. In this account, the benefit nearly overwhelmed the soldiers. After the battle, It took three days for Judah’s army to pick up the “equipment, clothing, and items of value” that were left over. Which is important. The ground of war was covered in the gratitude of worship.

Now, remember, this whole thing started with leadership. Humility in the heat of battle. Jehoshaphat’s original prayer was “…we have no power to face this vast army that is attacking us. We do not know what to do, but our eyes are on you.” How familiar that prayer sounds. Many of us do not know what to do either when we’re backed into a corner.

There is good news though.

God does not need your equipment, clothes, or valuable talent – the things that you might think would accomplish a good outcome. When He steps into a situation, be it an office argument, a delayed project, or some stressful work environment, He will provide the practical means to move forward. He’ll fill your valley. You may not even want to leave.

So then, there is a principle for all of us. Leaders know their marching orders. They understand that their position, whether high or low, is a matter of inheritance. There are no kings which the Lord does not appoint, after all.

This is true for your job and the role within it as well. Whether you think that you are well equipped, or have no idea what to do, the posture, for you, remains the same.

Worship is the tip of the spear. It’s what you lead with. It’s how you face the work and obstacles ahead of you. Jehoshaphat knew this too. Consider his sergeant-level-strategy, right before battle:

After consulting the people, Jehoshaphat appointed men to sing to the Lord and to praise him for the splendor of his holiness as they went out at the head of the army, saying:

“Give thanks to the Lord,
for his love endures forever.”
2 Chronicles 20:21

Why did he praise the Lord for love? Why not strength, authority, or power?

The Lord’s love is practical.

It has a goal in mind.

Love is the best weapon of war there is. Every battle can be won by it. Every situation will conform to it. It’s your best bet when you do not know what to do. But you’ll have a hard time recognizing it if you aren’t already worshiping him.

Consider this truth in the context of Psalms:

“He gives his king great victories; he shows unfailing love to his anointed, to David and to his descendants forever.”
‭‭Psalm‬ ‭18:50‬

“He gives his king.” Note the “his king” part. Why is this important? Roles, especially leadership roles, belong to God. Your role, in Christ, is anointed. It belongs to him. Which means, the Lord will look after you. He will give you great victories during the day. You’ll be left with nothing to do – except pick up the plunder of his provision. A very good place to be.

So next time, when you do not know what to do, or you feel the world (or even just the nine-to-five) is against you, use worship as your primary tool to overcome conflict. It sets your sights on the right authority and reminds you that your position is inherited. You might be surprised by how situations change as they react to the Lord’s love.