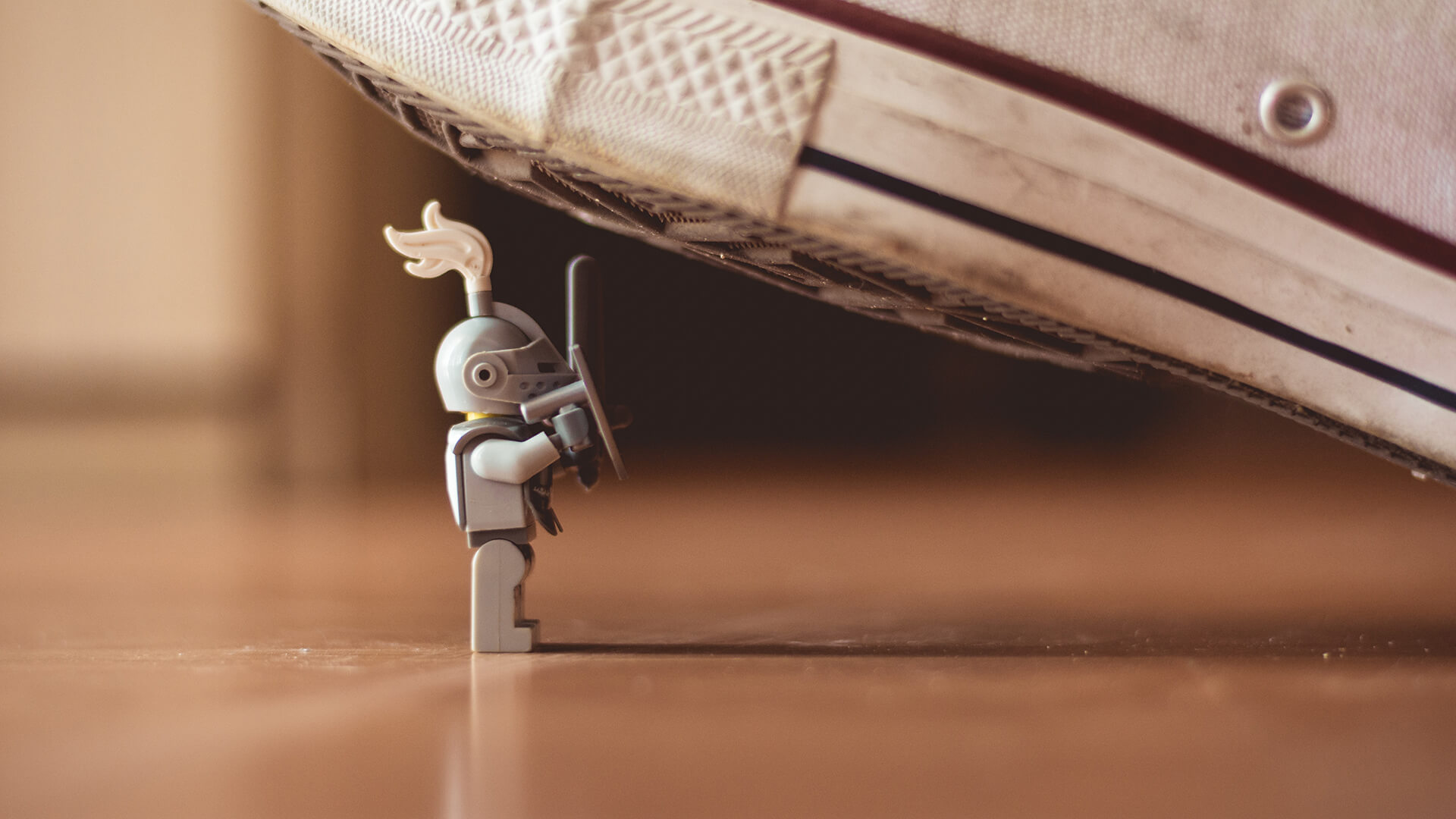 Masculinity is the possession of qualities traditionally associated with men. Which begs the question, what qualities should a Christian man consider?

I remember the first time I read about David’s mighty men. One killed a lion with his bare hands; in a pit, in the snow. Another killed a giant. Another killed 800 men with one spear. Another fought so hard, his sword became glued to his hand.

Out of the 30-plus mighty men that King David did employ, the Bible never mentioned an accountant or architect. Not even a middle-manager. Although Abishai, his commander, may have come close.
Some answers…..only Jesus knows.

As fun as these stories are, scripture makes the actions of these men seem kind of commonplace. Sure, it mentions the men are “mighty” but when everyone is slaying giants and lions and bears, Oh my! (JK… no bears), it can set the bar pretty high for anyone who is trying to understand what biblical, and dare I say “Christian” masculinity should look like.

It also doesn’t help that every other definition tends to come from advertising. So, we have our options to look up to: Advertising, advent calendars or “Other.” Check.

For my part, I’d like to propose one trait that makes a man genuinely masculine. It starts in Solomon’s book of Proverbs. Chapter 22.

A good name is to be chosen rather than great riches, and favor is better than silver or gold.
Proverbs 22:1

If you could afford it, it couldn’t be bought.

Your reputation cannot be purchased. It is earned with every “next” action. This is good news. You don’t have to have an excellent name to start working towards one. Each step you take towards integrity is a step in the right direction.

Jesus expands on this idea, by telling us where to start:

“Again you have heard that it was said to those of old, ‘You shall not swear falsely, but shall perform to the Lord what you have sworn.’ But I say to you, Do not take an oath at all, either by heaven, for it is the throne of God, or by the earth, for it is his footstool, or by Jerusalem, for it is the city of the great King. And do not take an oath by your head, for you cannot make one hair white or black. Let what you say be simply ‘Yes’ or ‘No’; anything more than this comes from evil.

Above all, my brothers and sisters, do not swear–not by heaven or by earth or by anything else. All you need to say is a simple “Yes” or “No.” Otherwise you will be condemned.

“Anything more than this comes from evil.” Wow.

Let’s start with the “Yes.”

More specifically, what you say “Yes” to. Your reputation and the integrity it’s known for is a string of yes’s on which you’ve followed through. The opposite is also true. Every time you refrain your “yes,” you make a statement about what you’ve said yes to as well. Confused yet?

The best way to keep your word is to know what it stands for. Ahead of time.

So, here’s a question:

Do you even know if you’ll go to that party next Thursday?

Life is full of follow-through.

The decisions we make, make us; so we owe it to ourselves to be self-aware of our choices. Fun fact: putting off a decision is still a decision by omission.

So here’s a good principal you can follow. You can call it a barometer of masculinity (or don’t).

Your knee-jerk responses should be pre-meditated. Made on your knees.

If prayer makes the person, meditation makes the man.
(No, not yoga. ……but no judgment. Nameste, bro.)

Prayer and meditation on the Word are how we understand our position to Christ, and in direct correlation, our position(s) towards other people. It’s how our go-to-responses are made. So we study to “show ourselves approved” as Timothy says. If you know someone that has a reputation for good decisions you can guarantee they’ve spent time pre-mediating those choices. More than likely, they’ve studied scripture too.

Other than knowing where you stand on issues, there are other benefits as well.

When a name has a reputation, it also has influence. In my opinion, it’s the only way to gain influence in the long run. But many men would try other ways…the world is full of guys that lift weights till the cows come home, who try and manipulate women or earn more at any cost. Men who lie to get what they want. Men that…you get the picture.

So let’s be clear, getting what you want in life does not earn you a Man Card. And if you’re religious, there is no credit score for Christendom either. “For what does it profit a man if he gains the whole world and loses his own soul?” a wise Rabbi once said.

You could have everything, and have nothing to lean on. Which, by the way, is what happens when we don’t have a reputation for keeping our word.

It’s how mighty men are made.