Why the Bible is silent on social issues 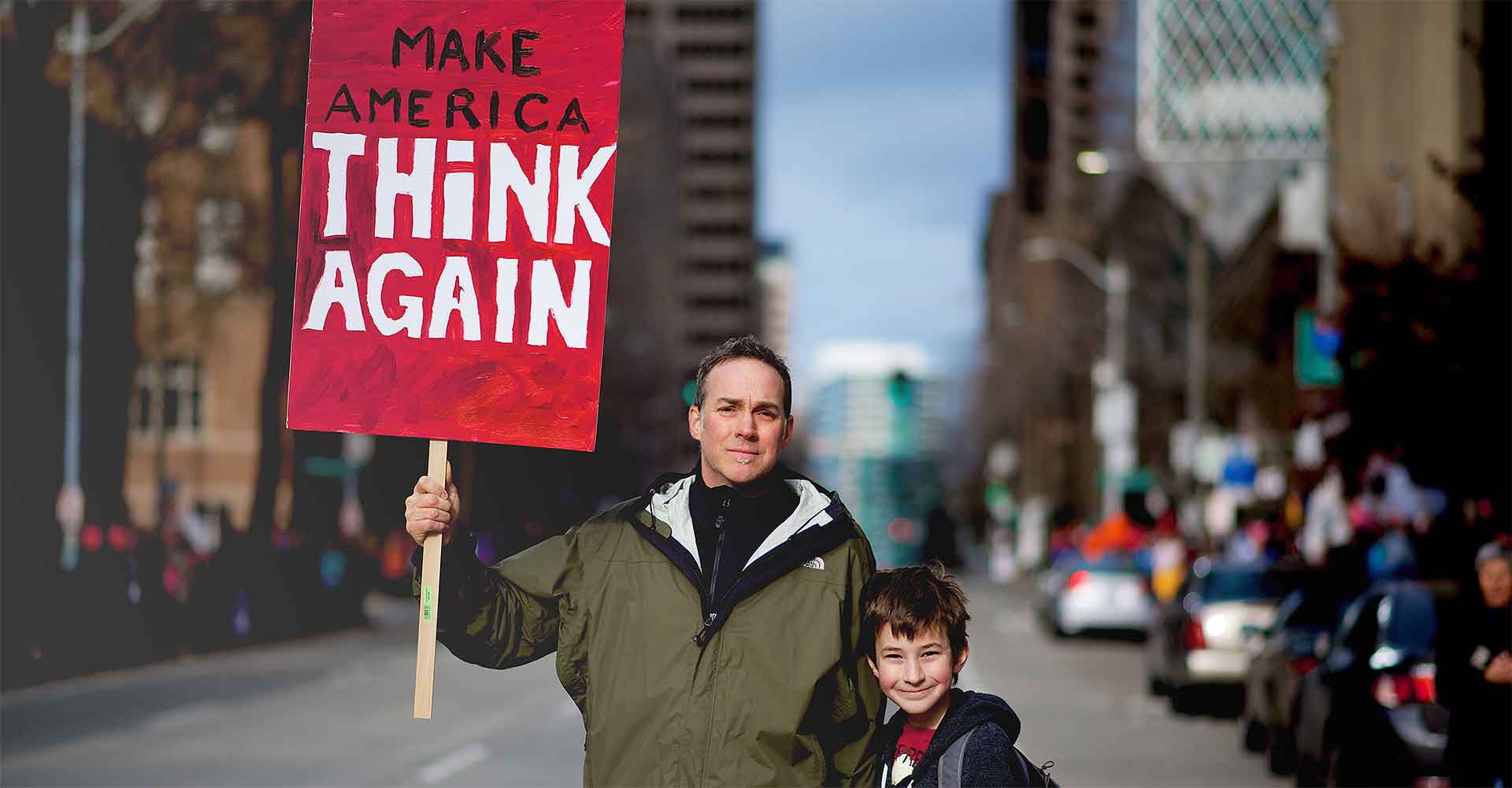 Assualt Weapons, Women’s Rights, Genocide and Illegal immigration. Take your pick. They were all social issues during the late A.D. just like they are today. If not more. And the Bible, oddly, was just as silent then on ways to approach the world’s political problems. If it is so enlightened, why did it never speak to the moment? Could it not have a chapter or two devoted to the abolition of slavery? Or sexual equality? Perhaps it could simply start with no state-appointed murder (e.g. crosses). Seems like a reasonable place to begin.

It can leave a Christian without answers for the times they are in.

The Word didn’t leave us any verses on Walls, Taxes or Marriage(unless you read The Messaaage). So, we are left to squirm. Or argue. Or vote.

For the record, those all have their place. But it’s better to be honest.

The jury is out on the details a lot of the time. And holy hand-grenades(hermeneutics) only do so much damage to a culture wall.

If someone did ask you why the Bible didn’t challenge the status quo of hot topics(or Hot Topic for that matter), what would you say? You could debate context. You could point to cultural differences between ancient Mesopotamia, Roman aristocracy or Jewish culture. You could even say the old ways were the right ways.

But which old ways are right ways? Hammurabi, the “Babylonian 10 Commandments” is 300 years older than the 10 Commandments. It had amendments for minimum wage, the presumption of innocence and social class. What gives Moses? It seems like a missed opportunity.

Which is why the Bible is so profound.

The Bible doesn’t have a goal towards government. So, we should stop apologizing for or appending to its main message. Christ. It doesn’t tackle social issues head-on because it doesn’t want us to turn The Lamb into levitical law. It delivered us from that once already.

We don’t need a new Exodus – or an 11th commandment to judge against.

Jesus, for that matter, does not need social justice warriors. This is, in part, where early Israel got the Messiah wrong. They preferred a President to a Priest. They expected a political outcome to a prophetic promise. The whole point of Christ’s life on earth was that you can’t legislate a loving relationship (without a prenup. <- that’s a joke.)

The Bible doesn’t come up short on social issues. Social issues come up short on people. Christ leaves the ninety-nine to find the one. He expects the same attitude from us. “Regard no one according to the flesh.” Scripture says. The entire goal of scripture is to point us to him. No apology needs to be made for the Bible’s silence on things that the Bible, and for that matter, God, don’t value.

Back to that 11th commandment – Jesus had one thing to say when he was asked about the Law, and you could some up all of it (all 613 commandments) in one phrase:

“Love your neighbor as yourself.”

Which, by the way, is harder than memorizing 613 commandments. Without the Holy Spirit, of course.

Every time we take up a social cause without Christ, we become an Israelite in the wilderness. We might as well sacrifice a goat for the sins of a constitutional amendment…or jay-walking. It’s just as effective.

For that matter, there is a reason the commandments are summed up in love. God is love. And loving well only comes from knowing Him. Social justice, social engineering, the common good, are all plugging a burst dam with pipe cleaners and putty(Just so long as the labor is legal.#drumroll). I digress. The Bible knows this. It doesn’t want us to get sidetracked on things that don’t bring change.

When we turn “Christ the Man” into “Christ the System”, we crucify Him again, and remove the good news from the gospel.

Be understanding towards the person who cuts you off before you care about an abuse of capitalism. Buy the person that used hate speech a gift card to their favorite restaurant instead of trying to legislate their silence. Pay it forward in the parking lot before you “pay someone a visit.” Love your enemies, as Jesus once said. Pray for your persecutor.

Free yourself from awkward answers. You don’t need to give an answer(except this one) for what is in the Bible. Christ is its constitution.

God himself does not give answers. He gives himself. – Frederick Buechner

Not convinced? Don’t take my word for it.

Take a look at the early life of Saul. Verses 6-9 are the milk to my Cheerios.