What is the best audiobook devotional for Christian men? Pierce Brantley October 14, 2018 October 18, 2018 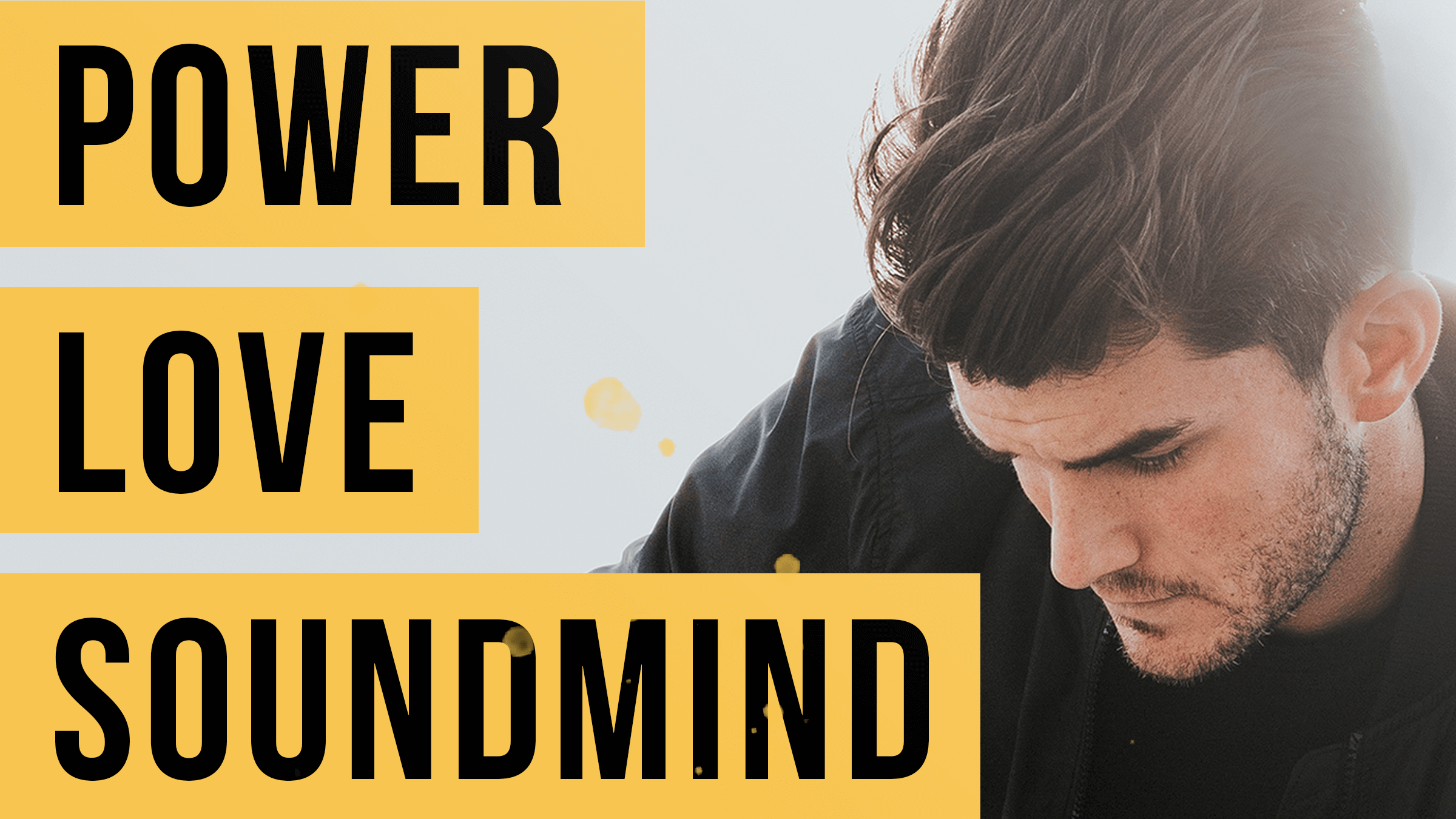 Which makes the good Christian audio devotionals for men all the harder to find.

You see, with an audiobook, you get a voice recording of devotional text that you listen to – rather than read. And since it is a word-for-word version of the written devotional, you engage your mind – and spirit, in a new way. First there’s scripture, then meditation.

You also get the benefit of being able to listen to an audiobook on a MP3 player, smartphone, or in your car (if it streams audio)

…which is what sets this new men’s devotional study apart in a big way.

Personally, I think it’s important that the narrator is a Christian and professes their faith in Christ as well.

Perhaps I’m old fashioned, but I think those things make a difference in the genuineness of the content.

Some things you can “sense,” if you know what I mean…

Why have an audiobook devotional study for men?

These days many men live from their cars, work from their phone, and learn from other types of media such as podcasts and sermons. Which is why the audiobook format is so popular. It is a portable way to learn and grow spiritually through hearing the Bible.

No doubt, traditional Christian devotionals are a great way to grow closer to God and learn about specific a Bible topic. But sometimes it’s hard to stop and read a paper book.

And not just because life is busy either. 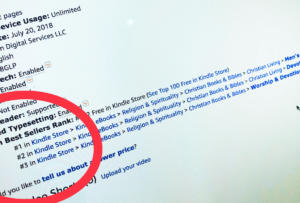 So yes, I am partial. Power Love Sound Mind has been fun to create. And it’s been humbling to watch the ebook version achieve a nice ranking as well. It has ministered to many men. Which, to be honest, was a big reason why we created the audiobook. I wanted to make the Mind of Christ as approachable as possible.

A lot of hard work and production detail went into creating this devotional as an audiobook version. Philip Andrew Hodges, the audiobook’s narrator (not to mention Ted Dekker’s and twenty other books), has a fantastic voice, and his conviction comes through crystal clear in the stereo audio.

In fact, one of the unseen details that makes this devotional audio quality SO GOOD is the equipment he used in production. This ain’t your grandma’s bible study mic set up. No tin-can preaching here.

All fifty-two weeks of this men’s devotional were recorded on a Heil PR40 microphone and PreSonus AR8 board.

The Heil PR 40 has a new dynamic microphone technology which is designed for sophisticated recording and commercial broadcasts. It actually produces the widest frequency range available in a dynamic microphone, which you’ll appreciate in the way it captures Phillip’s voice.

The audiobook follows the same content structure and framework that the ebook version does (you can still get it FREE btw). There is a reason it’s been so well received. Power, Love, Sound Mind is a biblical study about the Mind of Christ. And it’s designed, written, and organized for men.

What makes it a “Christian” Men’s Devotional?

Well, I’m kind of partial to the term “soul strategy.” I think it gets to the heart of the matter. Plus, the book is written (and narrated) in “Manguage.” Brass-tacks, black-coffee-and-no-cream, practical language.

So, here is how it works:

Power. Love. Soundness of mind. These three pillars build up the “Mind of Christ” within you.

When one of them is weak, your spirit man suffers. But it doesn’t have to be this way.

This devotional will help you grow in spiritual strength by doing one (and only one) power-packed excerpt per week. Each one focus on one of these pillars. With the new, one-of-a-kind framework, you’ll make progress by covering your bases once a month.

A month? Yes, a month. In a month, you will cover all three pillars. You’ll do this 52 times. At the end of a year, you’ll be a stronger Christian man. But best of all, you’ll recognize the Mind of Christ within you.

What version of the Bible does this study use?

Four. The NIV is referenced in the majority, but so is the ESV, and the KJV. The Message is used once. I know…”it’s a paraphrase.”

I don’t disagree, but it broke down a hard topic towards the middle of the book.

I’m sure you can appreciate that. At the end of the day, I like to get out of the way, and let the scripture do the heavy lifting.

How long does it take to listen to each devotional audiobook track?

Not long. It’s made for guys on the go. No Kumbaya’s are included. Most weeks take about two minutes a listen. The Weekly Application is the hard part. After all, what good is hearing the word and doing nothing about it?

Here is a sample of Week 13. There are fifty-two more just like it (minus the music).

Ready to get your copy of the audiobook?

Hop over to Audible and get it today!